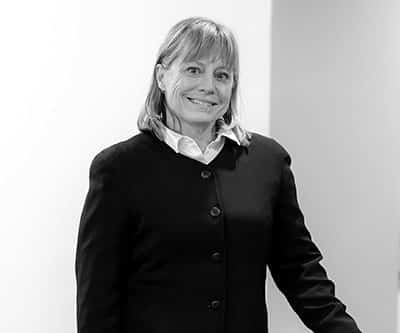 When you hire Valerie Horvath get ready to be surprised when she returns
your phone calls and emails promptly!

Valerie was a judicial officer in both criminal (domestic violence) and civil
(protective order) courts for 7 years. Before that, she was a deputy
prosecuting attorney for Marion County (Indianapolis, Indiana) in the
domestic violence unit and protective order court. She previously worked
with IMPD detectives at the Julian Center screening Marion County domestic
violence cases and trained law enforcement on key indicators of escalating
violence, stalking, and strangulation. Valerie served as Deputy General
Counsel at the Indiana Bureau of Motor Vehicles for two years. She has an
insider’s view on Specialized Driving Privileges, Traffic tickets, and Motor
Vehicle Law.

Valerie left public service in 2017 to open a private practice representing
clients in criminal, traffic, immigration, and family law matters. She was
appointed to the Indiana Federal Public Defender CJA Development Panel in
2017, and appointed to the CJA Public Defender Panel in 2020 and represents
criminal defense clients in federal and state courts. Valerie is a satellite
attorney for the Protective Order Project of the Indiana Coalition Against
Domestic Violence. She has Lean Six Sigma green, yellow, and white belt
certifications. She received the BMV’s 2015 Commissioner’s Award for
Excellence, she was the 2012 St. Monica School PTO Parent Volunteer of the Year,
and she was nominated for IUPUI Student Leader of the Year in 1998. Valerie
speaks French and a little Spanish and has represented immigration clients
in family-based petitions, fiancé petitions, removal proceedings, deportation
matters, adjustment of status, waiver of inadmissibility, and cases.

Away from the office, Valerie is outside with her three daughters and her dog
camping, hiking, or stand-up paddle boarding if the weather is nice. If the
weather is not nice, she is inside practicing yoga or reading.